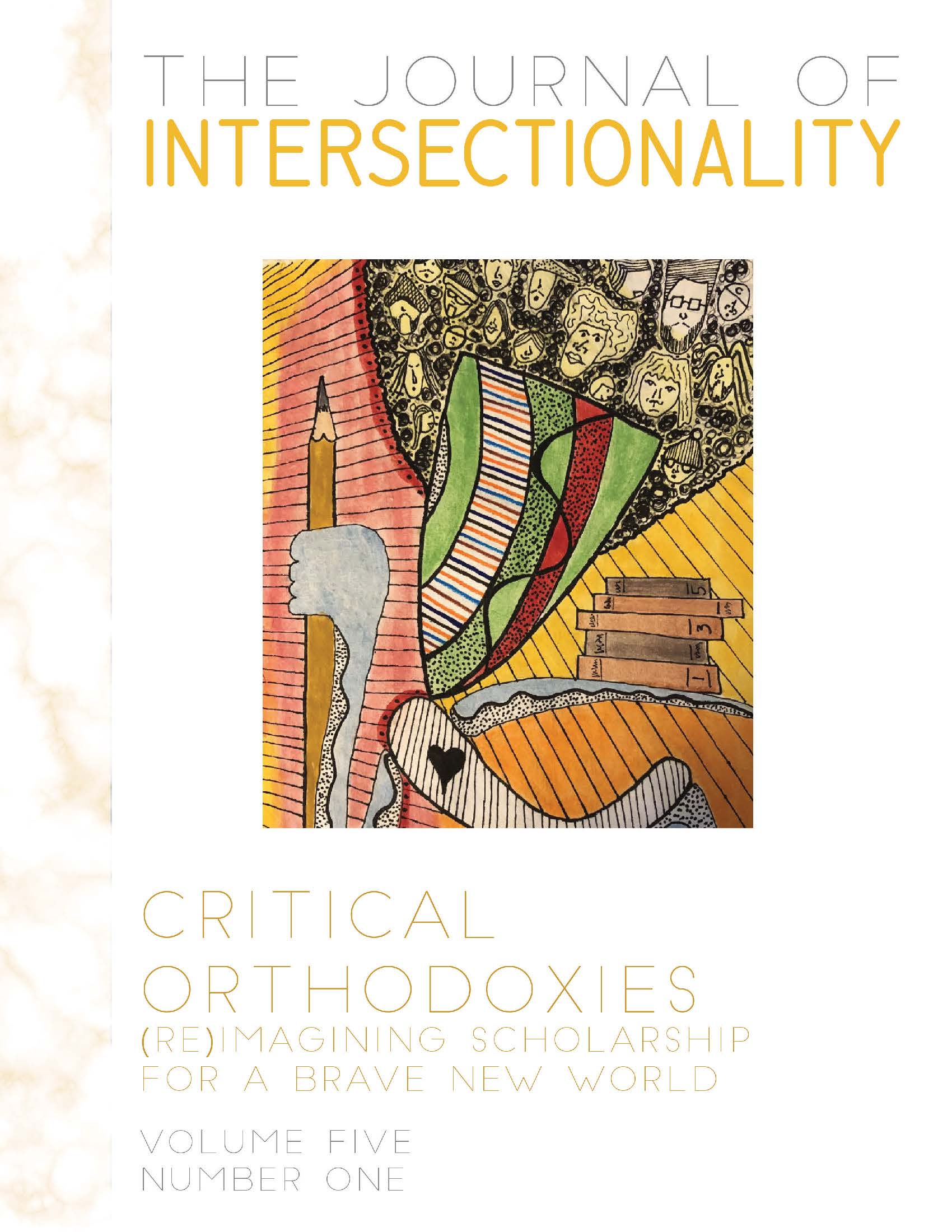 The Journal of Intersectionality is a new international journal launched to provide expression to the complex categories of class, gender, nationality, disability, and other identities. The journal aims to be a leading source of scholarly research into how we might understand the idea and application of ‘intersectionality’.

Intersectionality is an intellectual expression of the cultural wars that have risen out of the USA’s civil rights movement on campuses across the nation over the last 30 years. In Kimberlé Crenshaw’s groundbreaking work ‘Mapping the Margins: Intersectionality, Identity Politics, and Violence Against Women of Color’ (1993), she demonstrated that the politicization of identity, such as race, gender, or ethnicity, often omits differences within the group. Through this work, she has contributed the idea of ‘intersectionality’ which understands the interconnected and interdependent nature of social categorizations and the potential for overlapping systems of disadvantage. Understanding the intersectional nature of an individual’s multiple and overlapping social identities, we can apply this concept to other cases and examples.

The journal aims to take an intersectional approach to themes and issues discussed, enabling the exploration of how multiple and intersecting identities shapes our understanding of the world.

The Journal is published twice a year. The electronic journal is archived in Portico.

Ethics Statement
We use cookies on our website to give you the most relevant experience by remembering your preferences and repeat visits. By clicking “Accept All”, you consent to the use of ALL the cookies. However, you may visit "Cookie Settings" to provide a controlled consent.
Cookie SettingsAccept All
Manage consent